Mclaren have milked the hype surrounding the P1 without

letting on much about the specs and developement.

looks of the P1 were inspired during very extensive wind tunnel testing.

obvious in this teaser image released by Mclaren prior to the unveiling of the car to the public. 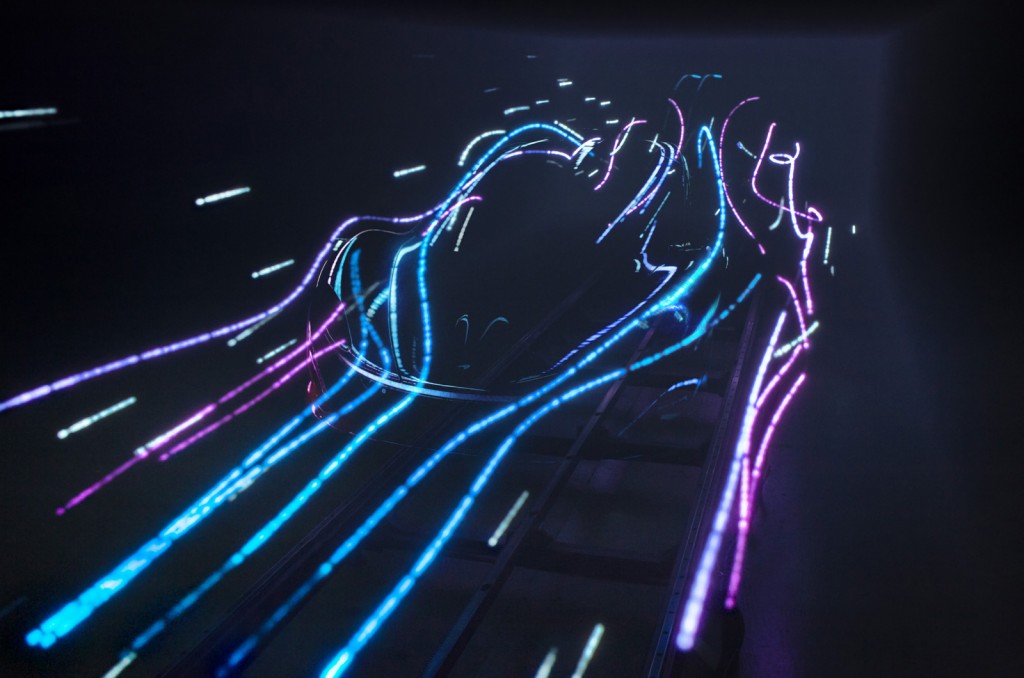